What is contrast in imaging?

What is contrast in imaging?

Contrast dye is a substance that is either ingested orally(usually in the form of a liquid drink) or injected in your body. Contrast dye allows a radiologist to see the internal structure of your body in greater detail by making it more visible against the background of other tissues. Sometimes radiologists need to look for certain details to diagnose your condition. Scans that use a contrast medium may better represent organs, ligaments, tendons, blood vessels, bones, or nerves, and can help radiologists distinguish between normal and abnormal conditions.

Millions of radiological examinations assisted by contrast media are conducted each year in North America. In rare cases, people have allergic reactions to contrast materials. It is crucial that you communicate well with your doctor. Tell them about any allergies, recent illnesses, or medications you have.

Magnetic scans interact with contrast dye made from a substance called gadolinium. This contrast material is injected prior to your MRI scan. Certain disorders are easier to diagnose with the contrast, including neurological conditions. Contrast dyes are designed to be safely and naturally excreted by the body after your test.

CT contrast dyes include iodine and barium sulfate. Many diagnoses with a CT scan are aided with the use of a contrast dye and scans with contrast are more frequent in CT than with MRI. 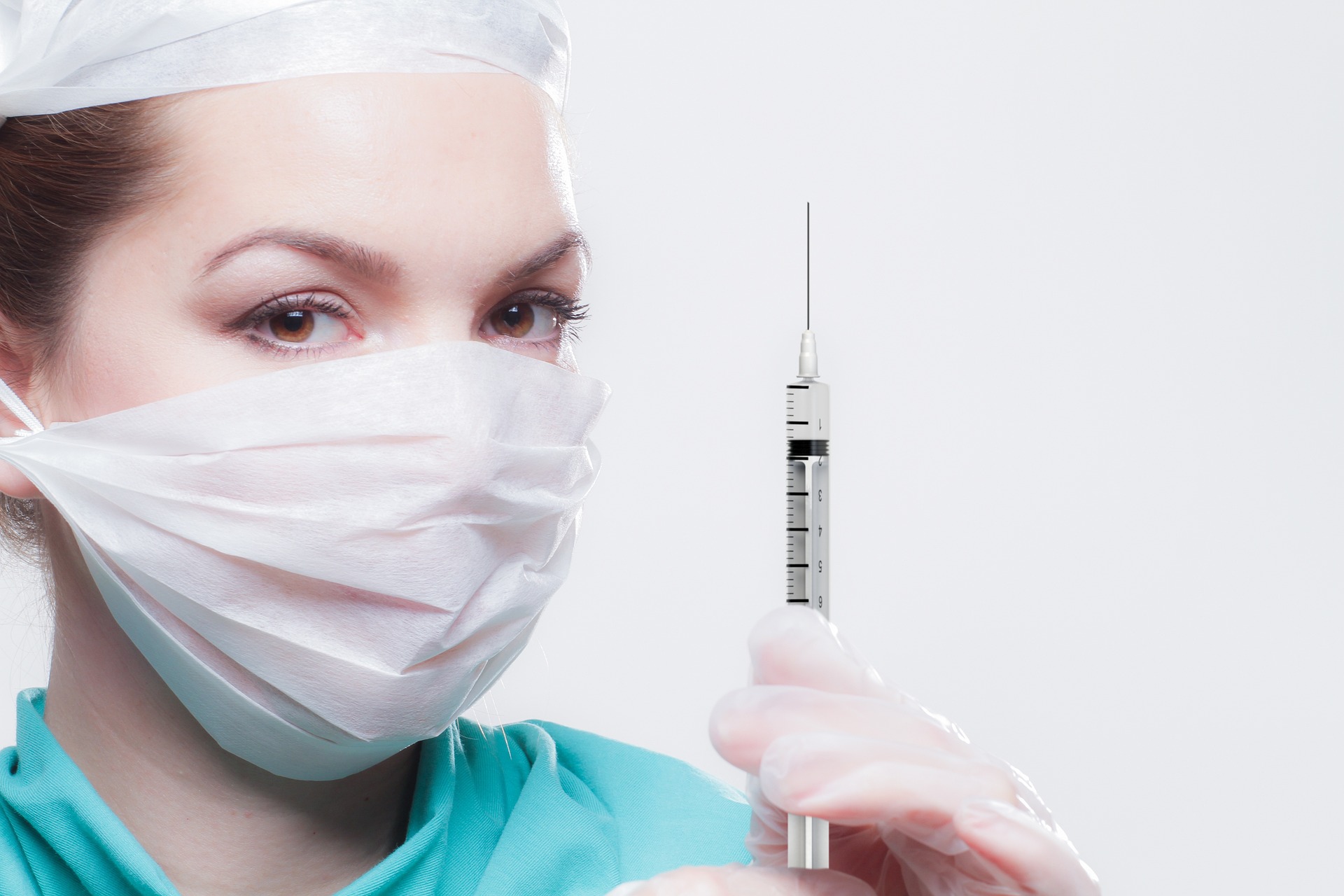 Insider Secrets: Why are MRI's So Expensive at the Hospital?

Four reasons why hospitals charge so much money for imaging services like MRI, CT, and X-ray. 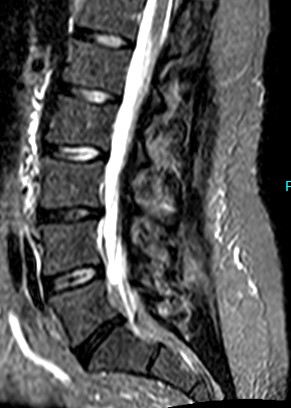 Here are four myths about MRI that are important to understand. 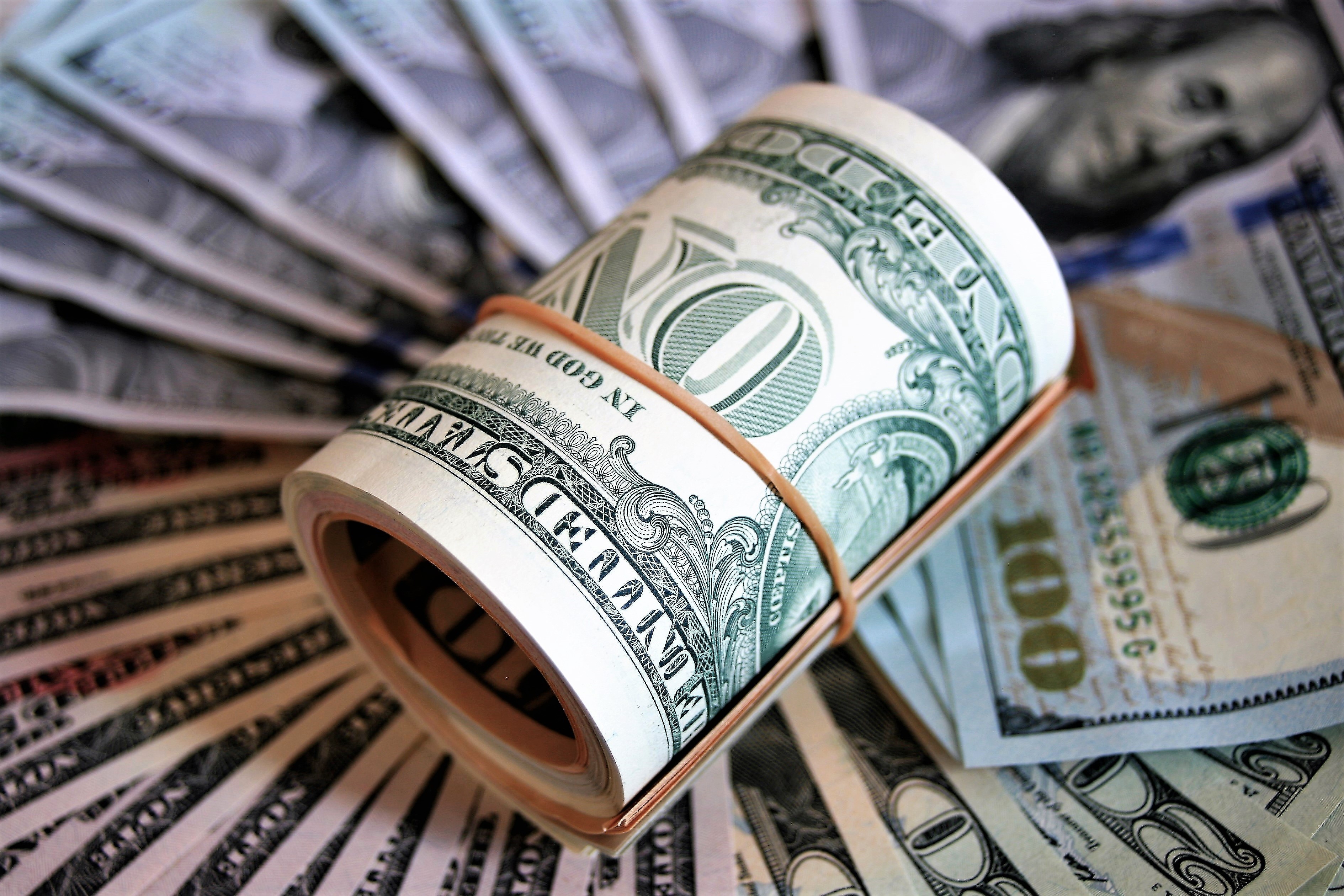 How Much Does an MRI Cost?

Finding the cost of an MRI is not always easy. 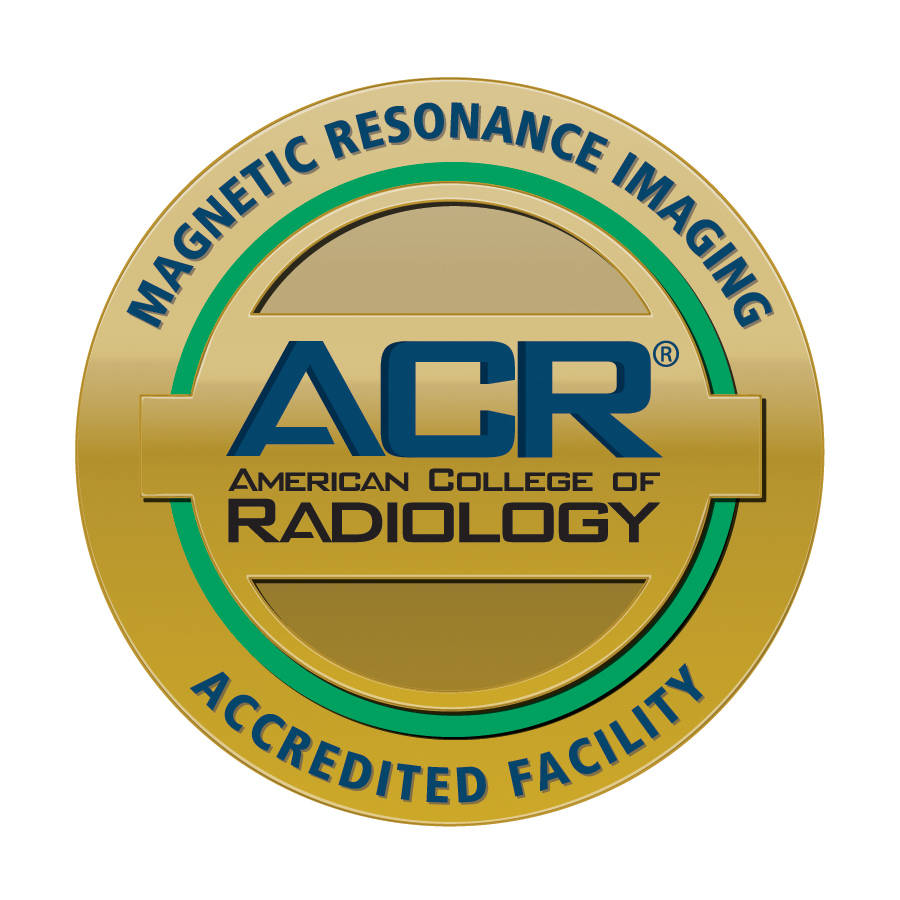 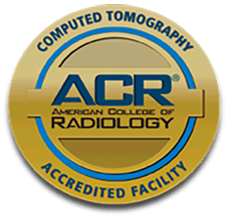